Chuck is a visionary, designer, eco-artist, and author - is the founder and owner of Earth Sanctuary, a 72-acre nature reserve and meditation parkland on Whidbey Island in the State of Washington in the US.


In 1977 he built the Ellis Hollow Stone Circle, the first energetically and astronomically aligned stone circle in the United States.

In 1987 he created the "Seattle Ley-Line Map," utilizing a grant that the Geo Group (of which he is a founding member) won from the Seattle Arts Commission. The map, displaying ley lines that run through Seattle, is part of Seattle City Light's 1% for Art Portable Works Collection. For more information, visit the Geo Group web site. 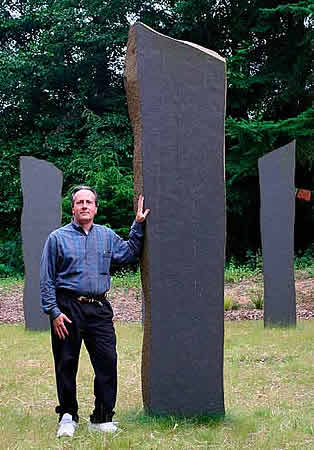 Earth Sanctuary, founded in 2000, includes a number of sacred spaces including the tallest modern standing stone (21 feet), the tallest stone circle (19 feet), a labyrinth, dolmen, Native American Medicine Wheel and many cairns and other eco-art pieces.

Chuck Pettis resides near Seattle, Washington, on Whidbey Island. He can be reached at 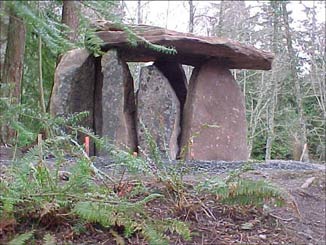